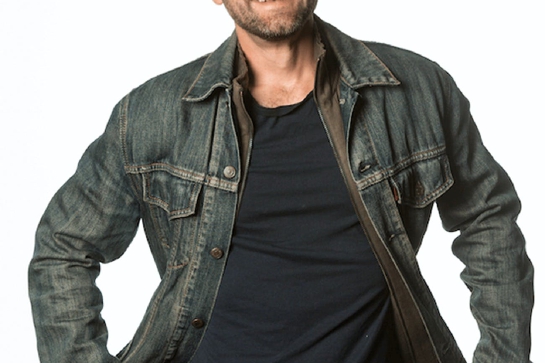 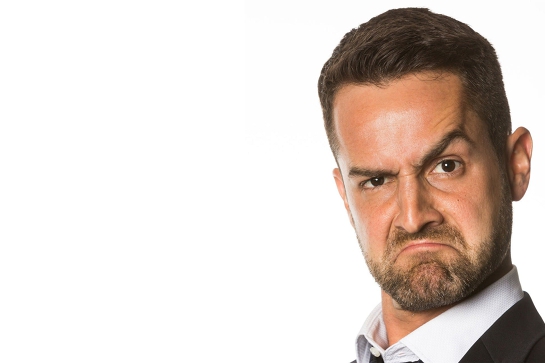 From his own ABC sitcom, Lost in Pronunciation, to his debut live stand-up TV special, Chorizo Sizzle, Ivan exploded on to the scene in 2016 with his brilliant observations on Aussie culture and food, taking him around the country, headlining theatres and selling out festivals.
Ivan now happily calls Australia home and has established himself as Australia's favourite Venezuelan comedian, relishing the chance to perform in his second language, English. He has gathered a mass of fans for his trademark cheerful and naïve rejoicing in the troubles and joys of a land that is girt by tomato sauce...and the unmissable Saturday Bunnings sausage sizzle.
About the Riverina Comedy Club
Riverina Comedy Club was first established in 2015 by local comedian Dane Simpson and his partner Eleanor. After attending successful comedy clubs all across the country they thought, why can’t we bring that experience to Wagga Wagga?
Riverina Comedy Club is unique in its approach as they not only have headliners but they also host a diverse range of local and regional up and coming supporting comedians. Since its inception Riverina Comedy Club has grown to be one of the most sort after comedy clubs in New South Wales, playing host to comedians such as Claire Hooper, Randy Feltface, Tom Ballard and Tom Gleeson.