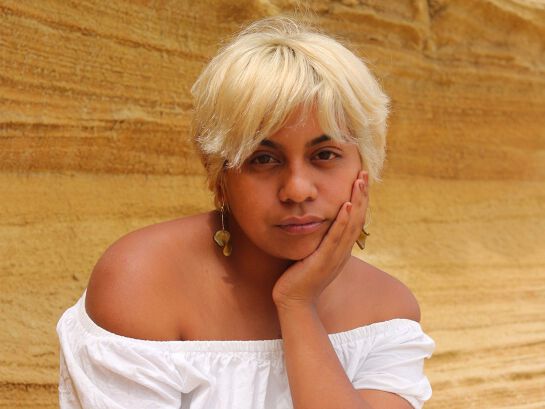 Presented by The Harbour Agency and Ipswich Civic Centre
Originally from Groote Eylandt in the Northern Territory, growing up Emily loved hearing her uncles sing, but also realised that women from her community rarely sang in public.
Wanting to inspire and empower members of her community, especially young Indigenous women, to find their voice, Emily embarked on a musical journey that has touched the hearts and minds of audiences across Australia and internationally.
Emily’s debut album received an ARIA nomination and AIR award for Best Blues and Roots Album.
She is a 6 times Queensland Music Award winner and has toured extensively across Australia, Canada and Ireland.
Come and see her live, in a show not to be missed.