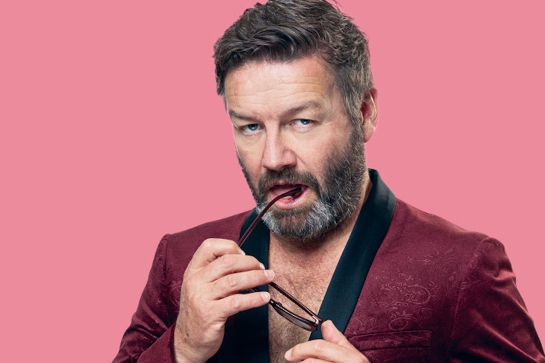 Insightful and brutally honest, stand-up comedian Lawrence Mooney returns to the stage in 2020 for his new show, Beauty. Emerging from his guise of former Prime Minister Malcolm Turnbull, Beauty will be a veracious culmination of Lawrence’s comedic brilliance.
Having earned awards for Best Show Sydney Comedy Festival and multiple Barry Award Nominations at the Melbourne International Comedy Festival - Lawrence promises a candid and hilarious stand-up experience.