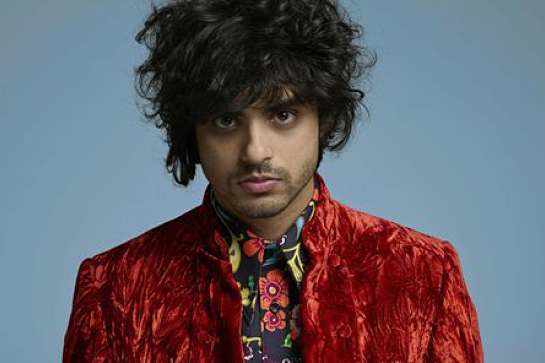 Award-winning multi-instrumentalist and producer, Harts, presents a special live performance celebrating the musical legacy of Jimi Hendrix. This electric live performance celebrates the 50 year legacy of Jimi Hendrix and pays tribute to the anniversaries of Hendrix's studio albums whilebringing the distinct flair of his iconic performances as only Harts can. The show consists of a carefully curated setlist from Jimi's entire catalogue, performed live by Harts in a powerful three-piece band experience.