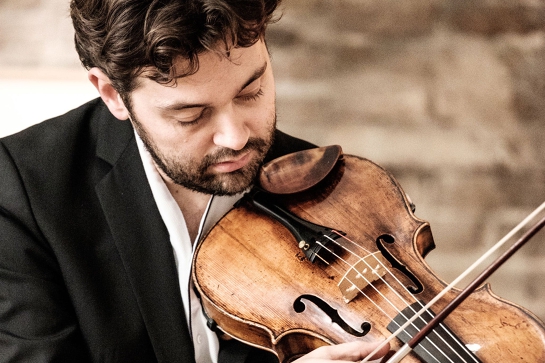 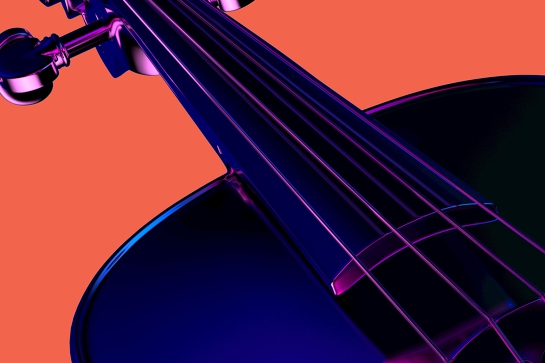 The Seasons with Lawrence Power

Lawrence Power, one of the greatest violists, returns after a joyous ANAM debut in 2017 for this multi-faceted project, playing violin and viola with equal mastery.
The concert begins with two 20th century landmarks: Berio’s meditation on Sicilian folk song for viola, percussion and tape, and Karl Amadeus Hartmann’s most celebrated work for violin and strings
Hartmann’s Concerto funebre expresses his despair at the rise of Nazism, yet contains a powerful thread of optimism.
Finally, Power and ANAM musicians explore the four seasons in Buenos Aires, in vivid musical settings by tango legend Astor Piazolla. These are interwoven with other ‘seasonal’ gems by Brahms and Schubert.