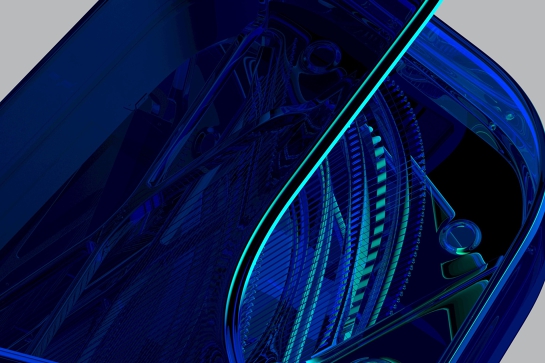 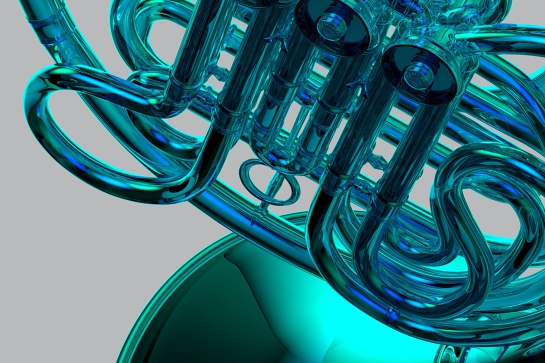 The Art of Song with Michael Schade

In a rare and valuable project, tenor Michael Schade will bring decades of wisdom to bear as he works with a team of ANAM pianists, exploring some much-loved works.
Michael Schade’s greatness as a tenor lies not only in his work in the world’s major opera houses – the Vienna State Opera, the Metropolitan in New York and the Royal Opera House, Covent Garden among them – but in his unique insight into the intimate world of lied (German art song). Program to include lieder by Mozart, Beethoven, Schubert, Brahms and Schumann.