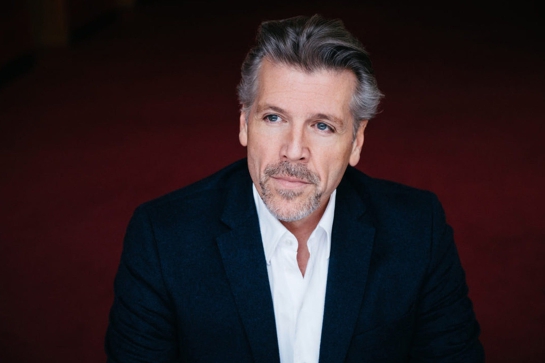 The Great American Songbook is explored in this special performance, featuring the incredible vocal power and captivating musical intelligence of world-renowned baritone Thomas Hampson.
One of the finest singers America has produced in the past century, the legendary lyric baritone Thomas Hampson returns to the MSO, teaming up with French conductor, Ludovic Morlot.
A career spanning more than 80 roles across the greatest opera houses of the world, Hampson now largely devotes his performing life to the concert stage. He is known for his passion and authority over the music of his home country, and in this performance, he celebrates its history through song.
Aaron Copland was known as “the Dean of American composers” – his sweeping melodies seem to embody the sound of America itself. His Old American Songs are suggestive of prairie life, the minstrel tradition, even of revivalist music and together paint a portrait of the country’s character.