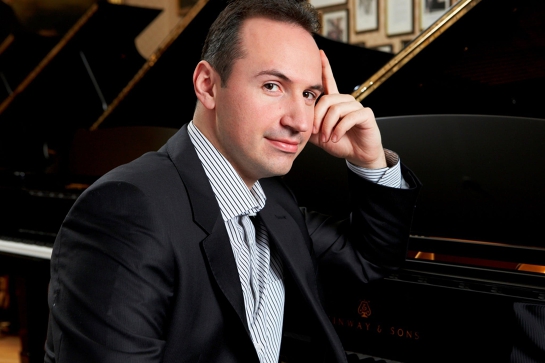 Music that burrows into the soul.
One of the most recognisable piano concertos in the world, Rachmaninov’s second is also a moving account of mental struggle.
Dedicated to the man who saved him from a desperate downwards spiral, Rachmaninov’s Second Piano Concerto was a significant personal and professional success. The rhapsodic showpiece has been adored since its premiere at the turn of the 20th century.
Exquisite and stormy, complex and romantic, it is full of great sweep and drama, but also moments of almost painful fragility. The trope of the temperamental artist may be a worn one, but it’s vital to the genesis of this work, and to an understanding of the man who created it.
Rachmaninov, like many artists, was incredibly sensitive to criticism; he completely shut down as a composer after the negative reaction to his First Symphony, and fell into a deep depression that lasted several years. Without the therapy he undertook with physician Nikolai Dahl, he might have fallen into obscurity as a piano teacher. The piano concerto, which he dedicated to Dahl, represents his first steps towards recovery.
Due to current advice on public gatherings, please contact the host of this event to confirm it is proceeding as planned.