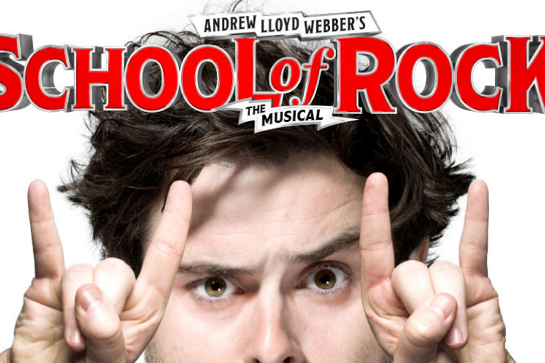 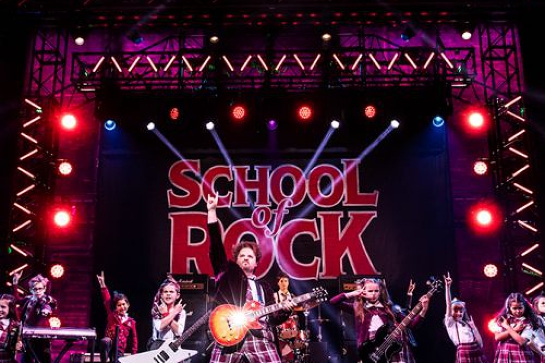 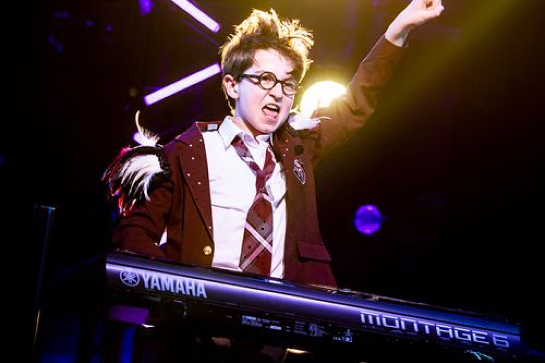 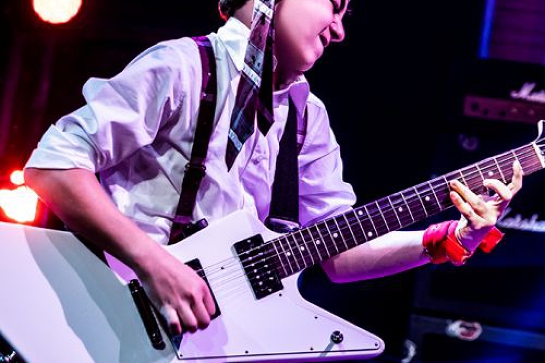 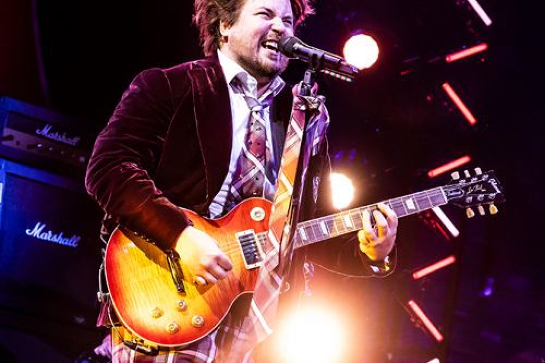 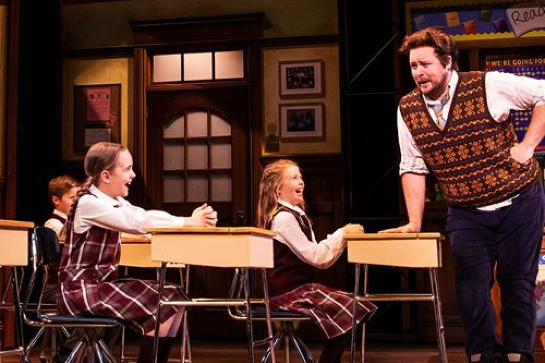 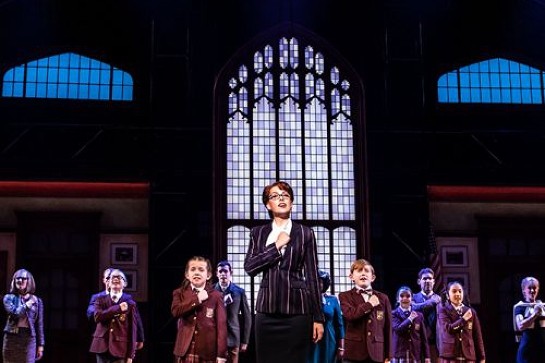 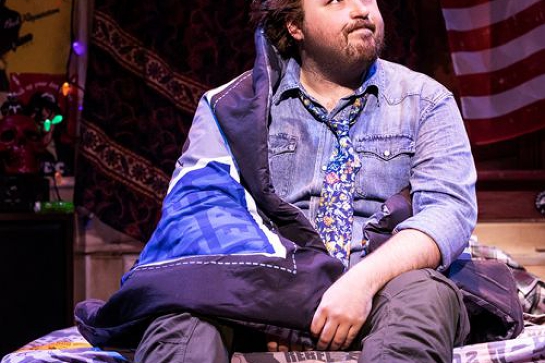 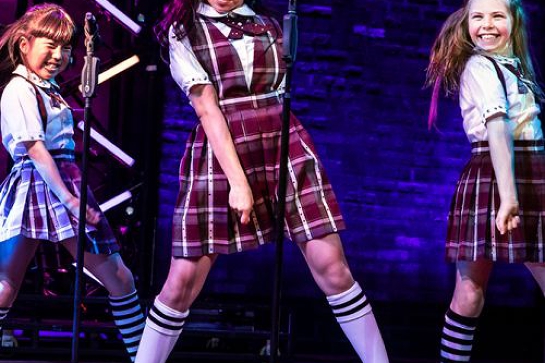 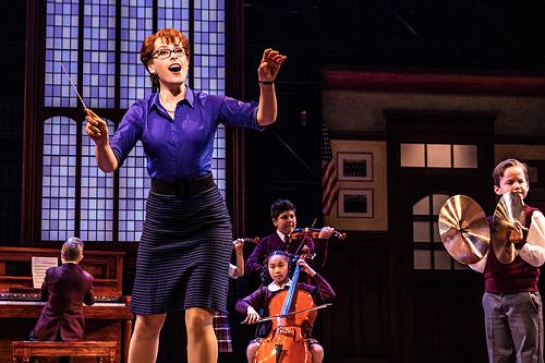 School of Rock the Musical

Andrew Lloyd Webber, the man who brought rock and romance to Broadway, is back with a new heart-stirring hit. School of Rock is a New York Times Critics' Pick and "an inspiring jolt of energy, joy and mad skillz!" (Entertainment Weekly). Reuters raves "Andrew Lloyd Webber has broadway rocking again!".

Based on the hit film, this hilarious new musical follows Dewey Finn, a failed, wannabe rock star who decides to earn a few extra bucks by posing as a substitute teacher at a prestigious prep school. There he turns a class of straight-A students into a guitar-shredding, bass-slapping, mind-blowing rock band. While teaching these pint-sized prodigies what it means to truly rock, Dewey falls for the school's beautiful, but uptight headmistress, helping her rediscover the wild child within. The New York Times says, "Be warned! There's a love story in this one."

Featuring 14 new songs from Andrew Lloyd Webber and all the original songs from the movie, this high-octane smash delivers face-melting guitar riffs and touching romance in equally awesome doses!