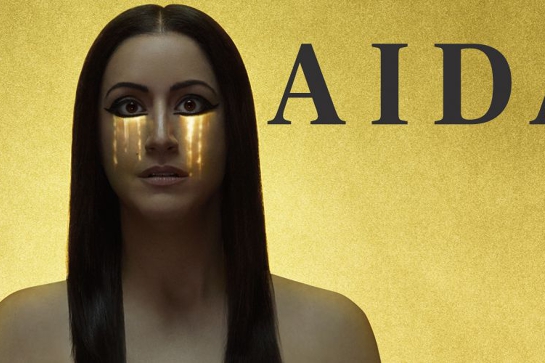 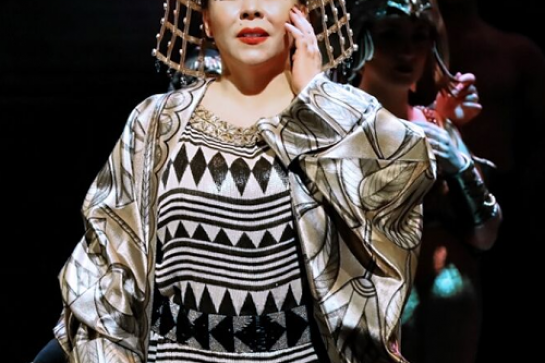 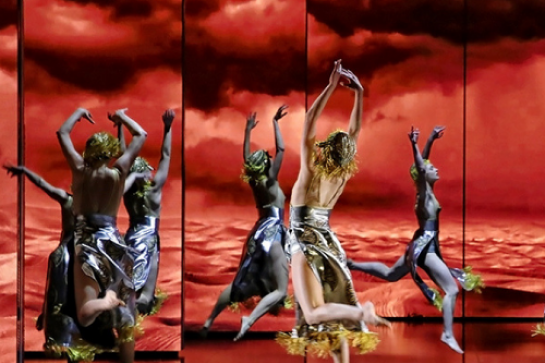 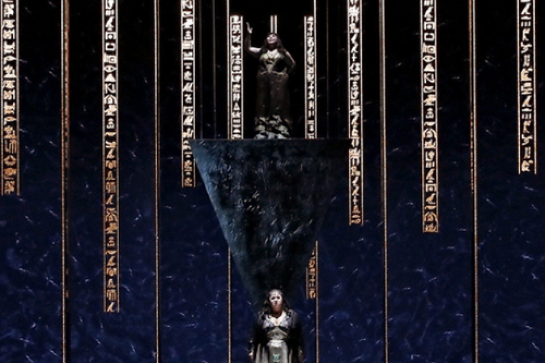 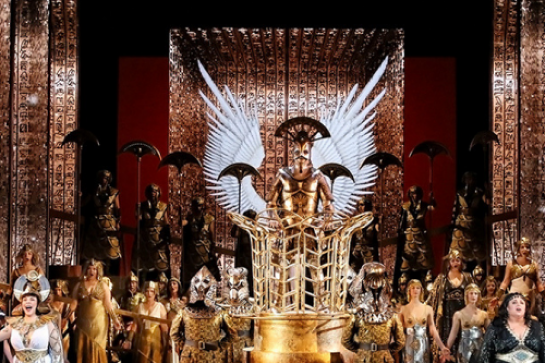 About the eventThis is a story of love so strong it defies enemy lines.
This is a story of a kingdom in triumph and a nation in chains.
This is a story of betrayal.
Verdi’s monumental music makes this historic epic an enduring favourite. Davide Livermore’s radiant production is a thrilling theatrical experience. Ten towering digital screens create ever-changing floor-to-ceiling set pieces. Immersive digital video design ranges from rich symbolism to vivid landscapes.
Opulent costumes and props reflect the splendour of Egypt at the height of its power. Together with dramatic video, the massed grandeur of the famous Triumphal March is a visual and musical feast. Giampaolo Bisanti and Tahu Matheson conduct two magnificent casts. Sensational sopranos Leah Crocetto and Elena Guseva perform as the enslaved princess, Aida. Elena Gabouri reprises her critically acclaimed turn as Aida’s rival, Amneris, before Agnieszka Rehlis joins the cast.
Yonghoon Lee is a powerful Radamès, the man they both love, before Andeka Gorrotxategi joins the cast, following his stunning Calàf in Turandot.