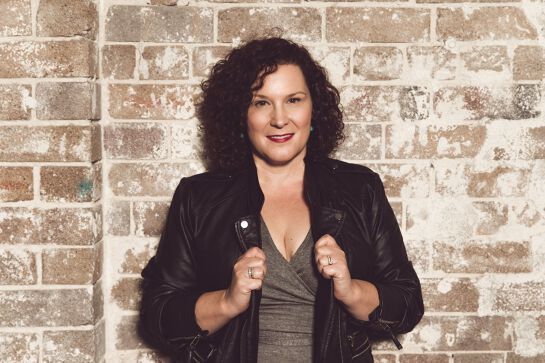 Like a hug and a peck, and a squeeze around the neck Southern Comfort is an eclectic mix of jazz standards, blues, originals, and reimagined folk and bluegrass tunes accompanied by captivating stories about life as a daughter of Appalachia.
“Dianne Cripps is something of a dynamo!” - Australian Jazz Net
Originally from Virginia, USA, vocalist Dianne Cripps obtained her music degree from George Mason University, USA and studied with Australian jazz luminaries Judy Bailey and Michelle Nicolle. She has performed around the world in both classical and jazz genres.
Nick Southcott is an accomplished pianist, composer, and musical director.
Notable live and recorded projects include Sydney based Cuban Big Band Mucho Mambo, Masha’s Legacy, JigZag and original jazz ensemble Trioflight. Nick was the Musical Director of “High Standards” (2019), a concert at City Recital Hall featuring some of Australia’s best-known artists including Kate Cebrano, Emma Pask, David Campbell, and iOta.
Elsen Price is an Australian Double Bassist with career highlights including a Silver Award for ‘Best Soundtrack’ of Australian Film ‘Dead Sunrise’ and has toured and performed as both a soloist and collaborator throughout Australia and New Zealand, ......
See Eventfinda for more information.