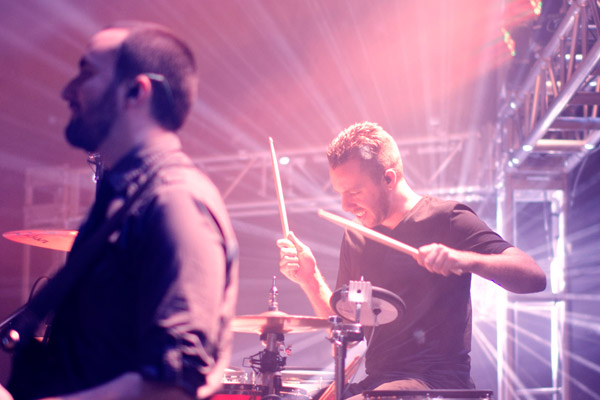 Eumeralla, a war requiem for peace

The Eumeralla river flows through Gunditjmara country in southwest Victoria. It was here, 180 years ago, that war broke out between traditional owners and those who sought to dispossess them of their land.

Combining moving poetry, two choirs, orchestra and the platform of the Requiem mass, a history of heartbreak and horror is revealed in this monumental new work. With a fusion of Western classical tradition and First Nations culture, Eumeralla soars with resilience and reconciliation.

Sung in dialects of the Gunditjmara people of southwestern Victoria. Eumeralla, a war requiem for peace is presented in Perth with support from the Bendat Family Foundation. The Gunditjmara translation was the work of senior Gunditjmara language custodian Vicki Couzens and linguist Travers Eira.

Get tickets to this concert for only $30. ID required. Transaction fees apply.