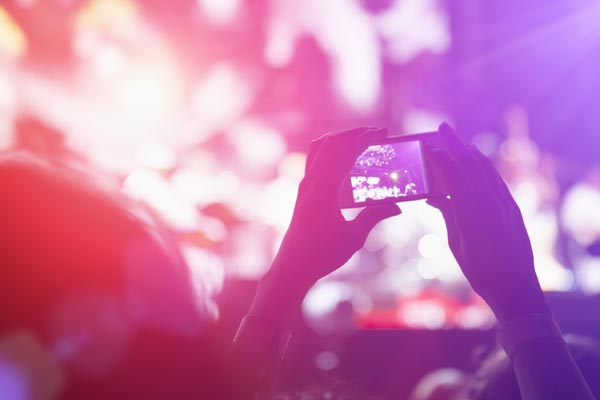 From the co-producer of The Rock Show, Rock Show More, Rock Revolution and Trilogy of Rock, comes the next rock extravaganza ... THE ROCK SHOW – OZ EDITION!! Honouring and remembering the late Aussie rock icon JON ENGLISH and playing classic OZ ROCK from the ‘60s, ‘70s,’and ‘80s, the multi-talented Trilogy of Rock band will rock your socks off all night long with an outstanding Oz rock repertoire you will know and love.

This show was Jon English’s last project, which sadly he never got to tour. Now his Trilogy of Rock band mates are seeing it through in Jon’s memory, with a little loving help from the legendary STEVE MULRY from The Ted Mulry Gang.