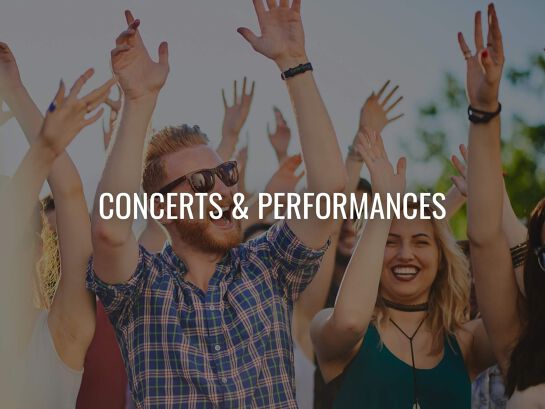 'Van the Man' had its roots in the highly successful Sydney wine bar circuit of the 1970s.
Hogan and The Becketts (the backbone of Van the Man) played all the hits through the 80s and 90s, with Van Morrison being one of the favourites.
'Van the Man' has gone on to perform for State of Origin fixtures, Bledisloe Cup Finals and sold out one of Sydney’s premier live music venues, The Basement. Recently Steve (Van The Man) was flown to Chicago to replace Van Morrison himself at the prodigious Chicago Yacht Club. Other premium venues have included The Brass Monkey, The Hydro Majestic Hotel (Medlow Bath), Blue Beat Live Club at Double Bay, all three Lizotte’s Live Music Venues and a sellout show on New Year’s Eve at the highly acclaimed international musicians’ venue, The Clarendon Guesthouse in Katoomba.
See Eventfinda for more information.