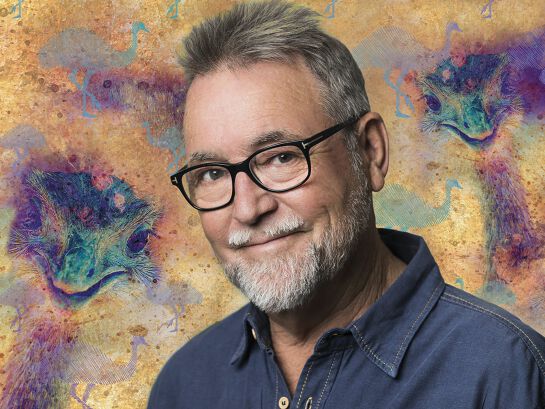 The year 2020 will see Australian music icon John Williamson celebrate his 75th birthday, his 50th Anniversary in the entertainment industry and also a final big year on the road.
It was 1970 when John released his first song, ‘Old Man Emu’ which kick started a five-decade career crafting out some of Australia’s unofficial anthems, tender ballads and songs that captured the outback landscape and the people of the country. He has toured the country like few others selling over 5 million albums along the way and was recognized by being inducted into the ARIA Hall of Fame in 2010.
Tickets: Adult $64.00, Concession $59.00 (Govt Age Pension), Young Person Under 15 $35.00