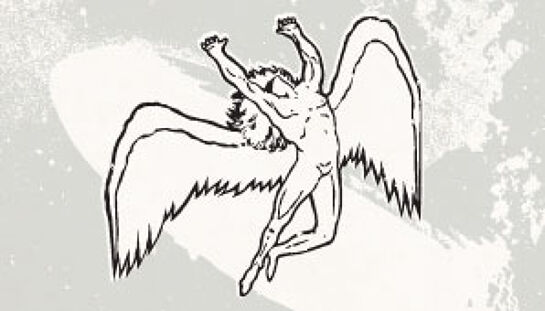 LED ZEPPELIN Approved Tribute Band, LETZ ZEP (UK) are thrilled to be able to announce their re-scheduled tour dates! Touring Australia for the first time to celebrate the music of The World's Greatest Ever Rock Band.

Tickets are valid for rescheduled dates below:

What happens to my tickets?
All tickets purchased for the original date will be honoured for the rescheduled date.
If you can’t make it to the new date, let’s get those tickets refunded. Please submit a refund request here before 5:00pm Monday 1 June 2020.

“I walked in, I saw me” (Robert Plant)
“That was ambitious, but you pulled it off” (Jimmy Page)

Both Jimmy Page and Robert Plant have attended LETZ ZEP shows. They were so impressed by LETZ ZEP they invited them to perform at the official launch party of Led Zeppelin's 'Mothership'.

LETZ ZEP possess the considerable musical ability required to produce a completely convincing recreation of Led Zeppelin in their prime, complete with the "tight but loose" raw excitement that was the trademark of a Led Zeppelin concert… “If you close your eyes you would think it was Led Zep themselves”