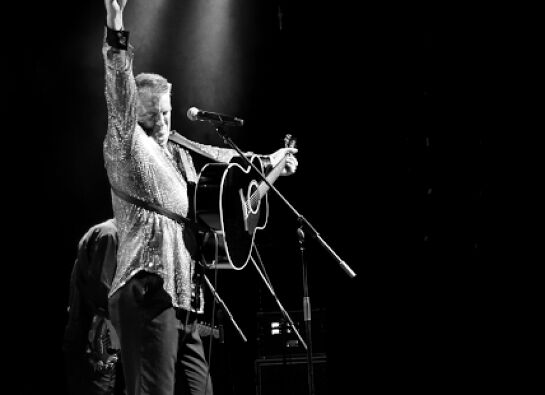 Due to restrictions caused by the COVID-19 pandemic, this performance has been rescheduled

Children aged 2 years and under free on adult knee

If you are using a gift card to purchase your tickets and are experiencing difficulties, this may be due to us transitioning to a new ticketing system.

Please contact the Box Office on 9784 1060 and one of our friendly team members will be able to assist you.


Steve Cummins will be presenting this Internationally acclaimed Show at the

On one Hot August Night

Well Neil Diamond music is still as popular today as it was when it was first released, so popular in fact there is not enough of Neil to go around. Multi award winning and International acclaimed Australian Entertainer Steve Cummins is the only tribute artist in the world to have featured on the same program as the man himself.

It was live to air on the UK’s BBC radio program Beautiful Noise (The Neil Diamond Story), to over 3 million listeners, Steve Cummins has been described by the president of the Neil Diamond fan club in Australia as the only performer to have mastered the feel of Neil Diamond Music and performs a brilliant tribute to the man and the songs that embraced the world.