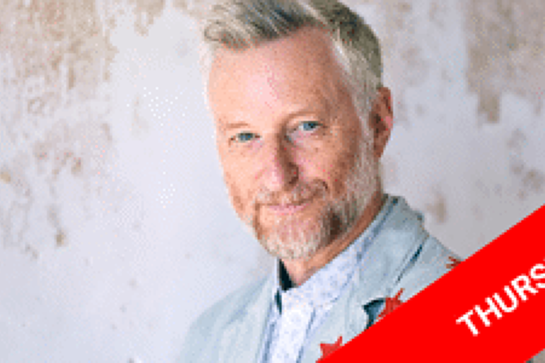 Handsome Tours is delighted to announce that Billy Bragg was able to reschedule his "One Step Forward. Two Steps Back.” Tour for January - February 2020. In each city Bragg will perform three unique shows on consecutive nights.

The first night’s performance will feature Bragg’s current set, which ranges across his 35 year career. The second will see Bragg perform songs from his first three albums: his punk rock debut Life’s a Riot with Spy Vs Spy (1983), its similarly raw follow-up Brewing Up with Billy Bragg (1984) and Talking with the Taxman about Poetry (1986). The third performance will see Bragg perform songs from his second three albums: the positively jangled Workers Playtime (1988), the pop classic Don't Try This at Home (1991) and the back-to-basics William Bloke (1996).

Says Billy: “After more than three decades of travelling around the world in a van, or spending all day flying vast distances to play a gig, I’m looking forward to having some time to explore cities that I usually only get to see between the soundcheck and the show. And this three night stand format is a way of keeping things interesting, both for me and the audience. I tried it out in Auckland recently and had a lot of fun revisiting my back pages.”

Billy Bragg has been a fearless recording artist, tireless live performer and peerless political campaigner for over 35 years. Politicised by a Tory government operating without love or justice, this previously adrift young man from Barking, whose failure at national exams had reduced his career opportunities to two, eventually bought himself out of the British Army in 1981 (‘the best £175 I ever spent’), determined to make a living out of song.

All previously purchased tickets will be honoured.