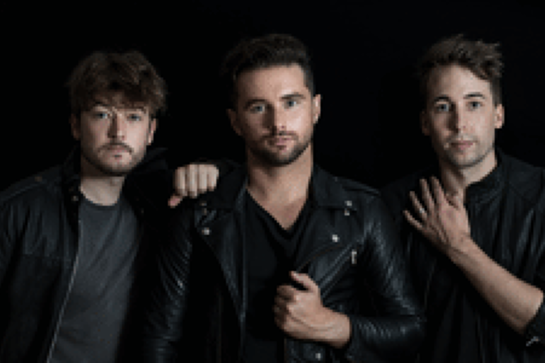 Frontier Touring is thrilled to announce that due to unprecedented demand, additional shows in Newcastle and Canberra have been added to Short Stack’s June-July Australian reunion tour. As with all other Australian shows on this tour, Short Stack will be joined at these new dates by special guests Between You & Me.

The band will bring their iconic arsenal of rock anthems to audiences at Newcastle’s The Cambridge on Friday 19 June and Canberra’s Fiction Club on Saturday 27 June.

With three of the five initial shows selling out almost instantly, additional shows were added in Melbourne, Sydney and Brisbane. Seven of the eight already announced shows have completely sold out, with very limited tickets remaining for the band’s Perth show (Saturday 11 July).

Don’t miss your chance to experience Short Stack live in Newcastle and Canberra.