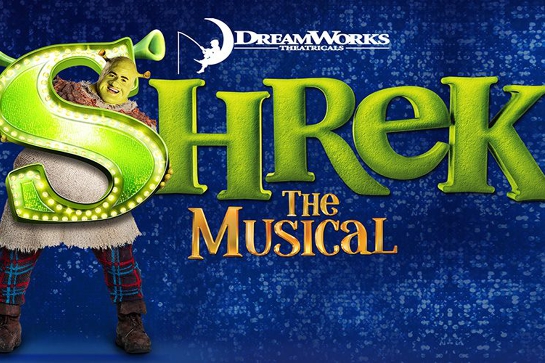 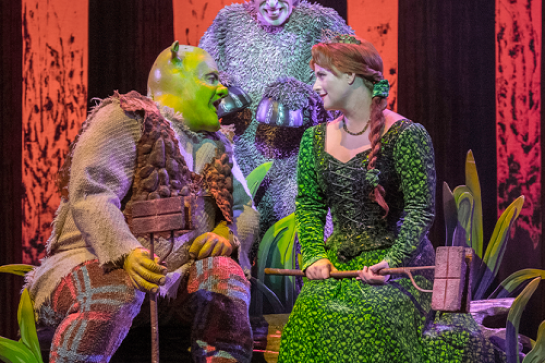 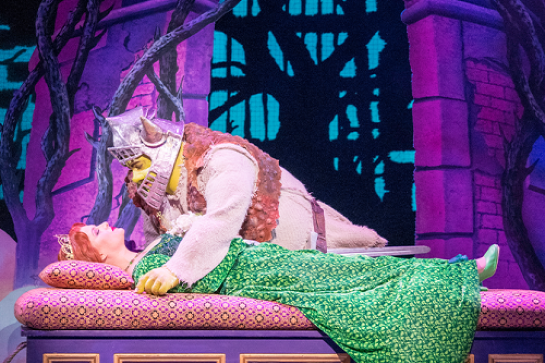 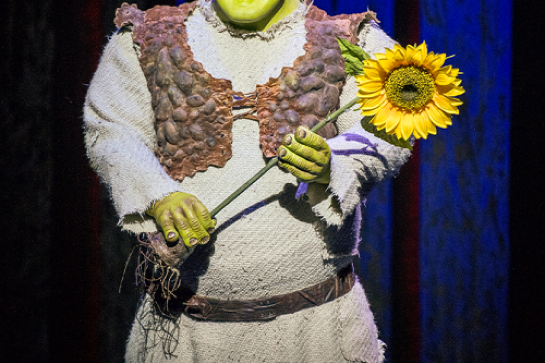 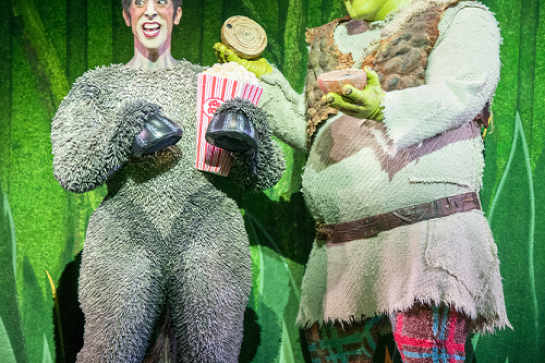 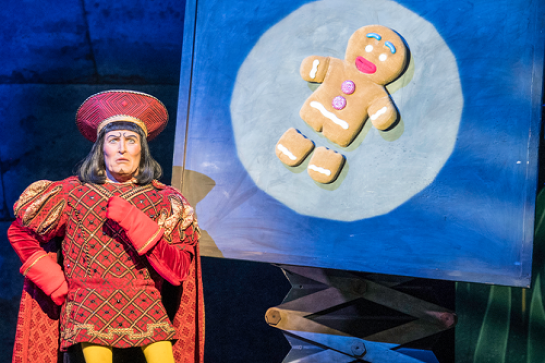 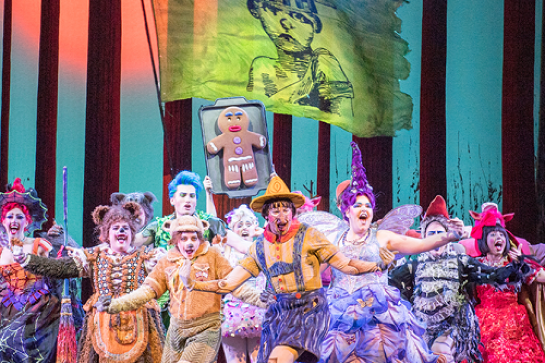 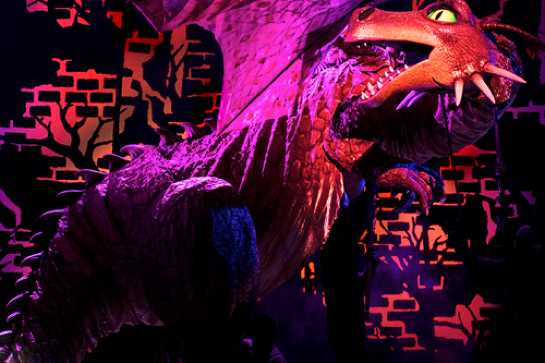 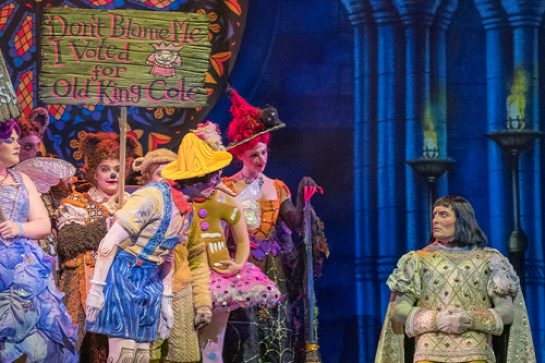 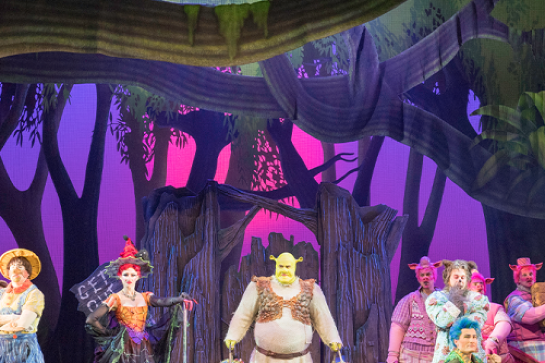 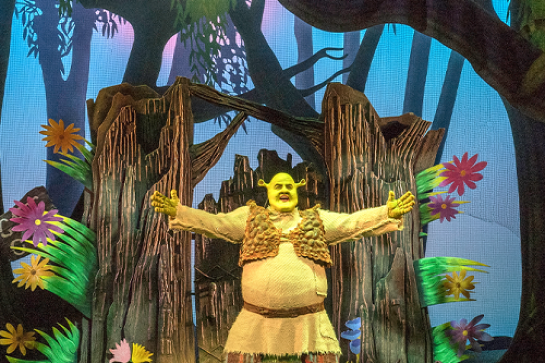 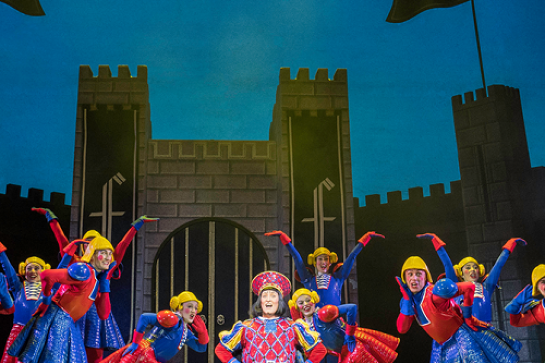 This lavish multi-million dollar musical, starring Lucy Durack as Fiona, Ben Mingay as Shrek, Todd Mckenney as Lord Farquaad and a special guest appearance by Marcia Hines as The Dragon for the Sydney and Brisbane seasons, is now playing at Sydney Lyric Theatre, and arrives at Her Majesty’s Theatre in February and the Lyric Theatre, QPAC in May.

Shrek the Musical, based on the Oscar®-winning DreamWorks film, brings the hilarious story of everyone's favourite ogre to life on the stage.

Join Shrek, our unlikely hero, and his loyal steed Donkey as they set off on a quest to rescue the beautiful Princess Fiona from her tower, guarded by a fire breathing lovesick dragon. Add the vertically challenged Lord Farquaad, a gang of fairytale misfits, and a biscuit with attitude, and you've got an irresistible mix of adventure, laughter and romance, guaranteed to delight audiences of all ages!

Featuring a terrific score of 19 songs, big laughs, great dancing and breathtaking scenery, it's no wonder The New York Times called it 'true happiness' and The Daily Mirror said it's 'the most fun you'll ever have'.

Shrek the Musical – part romance, part twisted fairy tale and all irreverent fun for everyone!