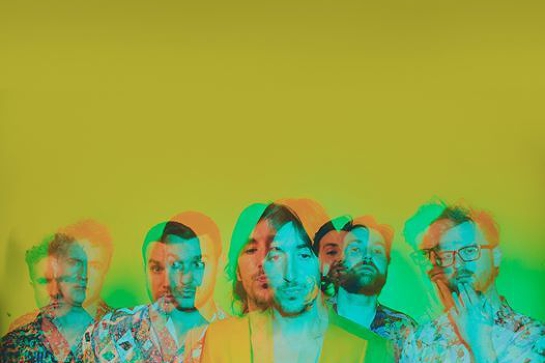 Vaudeville Smash have built their reputation on their explosive live shows and have garnered a following of diehard fans, both here and overseas. The new album encompasses almost two years of writing, recording and touring and explores the band’s love of soul, funk, yacht rock, 80s boogie and Italo Disco.

The last two Night Cat shows have sold out. With support from soul prodigies, The Run, this gig promises to be huge. Join the party!