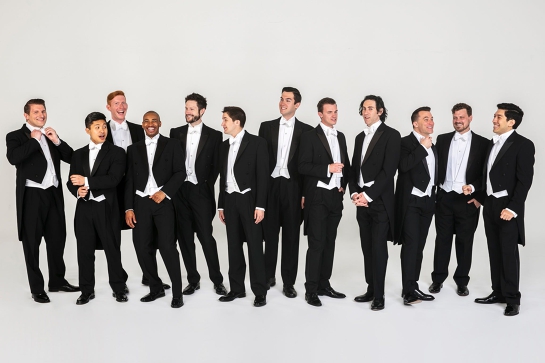 It’s almost unbelievable that 2020 will see Chanticleer’s very first Australian tour after decades of international acclaim.
Founded in 1978, the group is America’s leading full time professional vocal ensemble, with an enviable record of awards, recordings, Grammys, and nearly 100 commissions under their belts. This is an unaccompanied singing of a rare and beautiful kind, as 12 male voices blend seamlessly in enchanting music that ranges across centuries and styles.
The program, called Trade Winds, is an intriguing musical journey inspired by seafarers and explorers. Europe and the Americas are represented in both ancient and modern pieces, but more unusually, so are the Pacific nations of Hawaii, Samoa and New Zealand, as well as newly composed music from China and a world premiere from Australia's own Clare Maclean.