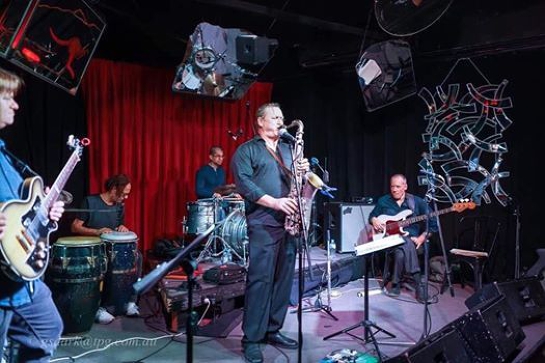 The Subterraneans in Canberra Feb 21st!

Are coming to Canberra!!

This critically lauded and highly popular band has been performing its original brand or Funk, Groove, Reggae infused rock jazz for over a decade.

It has held legendary residencies at The Empire Hotel, The Townie, Lazybones and more. Rocked out national (Wangarratta Jazz and Blues Fest. Jazz in the Green, Darwin)

Get there early and have a meal to get a seat.