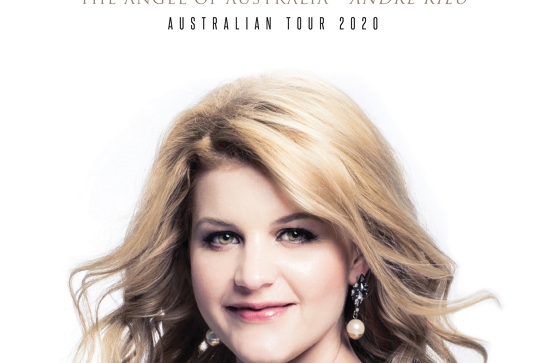 Mirusia: A Salute To The Seekers and Classics

Mirusia is an Australian born Soprano with Dutch heritage. With 12 years of extensive international touring and successful concerts under her belt, Mirusia is one of the most sought-after sopranos in the world. Her albums always place highly on the ARIA Album and DVD chart rankings, with numerous albums and DVDs reaching the number one position on the Pop, Classical Crossover, Jazz and Blues and Music DVD Charts in Australia. Her latest album A Salute to The Seekers debuted at the number one position on the ARIA Jazz and Blues Chart with a sold-out shows at QPAC Concert Hall, Sydney Recital Hall and Melbourne’s Recital Hall.