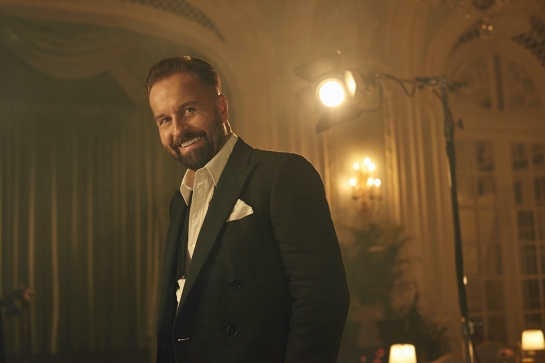 Do You Hear The People Sing?

It is more than forty years since Alain Boublil and Claude-Michel Schönberg first met and began a collaboration that would change the course of musical theatre history with their musicals Les Misérables and Miss Saigon.
In June 2020, leading stars from Broadway, the West End and Australia will gather to celebrate these unparalleled musicals and their writers in Do You Hear The People Sing?
Headlined by Alfie Boe (Les Misérables) and Lea Salonga (Miss Saigon, Les Misérables), the concert also stars West End star and original Kim in the Australian production of Miss Saigon Joanna Ampil, alongside Australians David Harris (Priscilla Queen of the Desert, Miss Saigon, Wicked), Helpmann Award winner Amanda Harrison (Wicked, Miss Saigon, We Will Rock You) and Suzie Mathers (Wicked in London, Barnum, Mamma Mia!).
The definitive celebration of the work of Boublil and Schönberg, Do You Hear The People Sing? includes not only hits from Les Misérables and Miss Saigon but also Martin Guerre, The Pirate Queen and their very first musical together, La Révolution Française. This concert was created by Alain Boublil and Claude-Michel Schönberg and is the only celebration of their work that the duo has ever authorised.
Due to current advice on public gatherings, please contact the host of this event to confirm it is proceeding as planned.