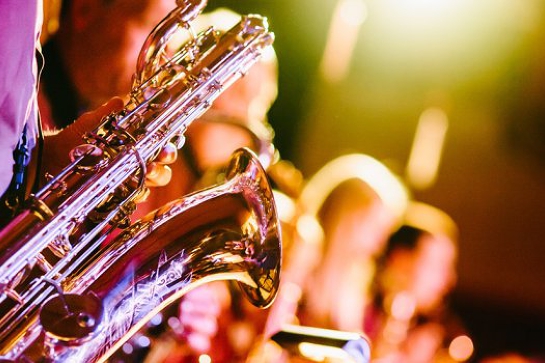 Live Jazz at The Avenue

Get your live music fix with Live Jazz at The Avenue! Head over for an afternoon of drinks and live jazz and blues-influenced music from The Youngkeys on the first Sunday of every month.

The Youngkeys brings the joy of live music to the Gold Coast, influenced by great musicians such as Elton John, Billy Joel, Paul McCartney and Van Morrison. The band performs fabulous blues and jazz standards as well as original songs.