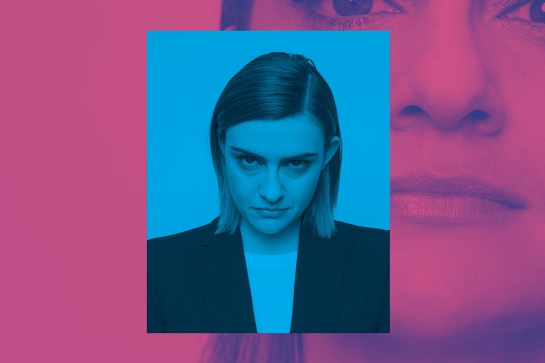 Young and super smart, Tessa is a defence barrister who has mastered the steely facade needed to be a winner. She takes witnesses apart like a hunter carving a kill.
Things look good from the top.
Working hard makes playing hard a great stress relief. After a few drinks Tessa hooks up with a colleague, yet what might become a hot romance suddenly spirals into a terrifying ordeal.
As tables turn, Tessa finds herself cast in a very different role in the legal system. Once unflappable, she now grapples to find her way out from under the same shadow of doubt she herself so frequently cast in the past.
Sheridan Harbridge (Calamity Jane) brings her acclaimed portrayal of Tessa to Malthouse Theatre in this taut and topical one-woman drama. Playwright Suzie Miller injects firsthand legal knowledge as a previously practicing lawyer into this timely invective directed at some shocking norms of Australian courts.