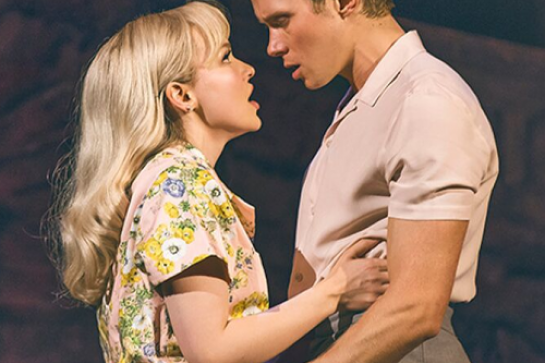 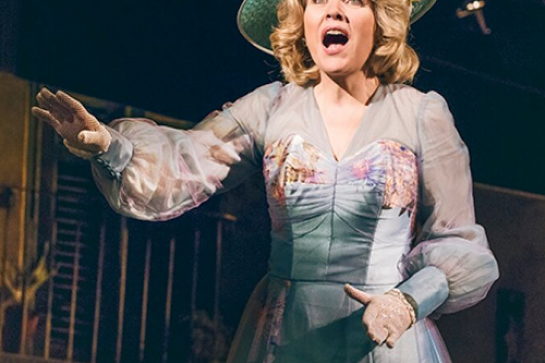 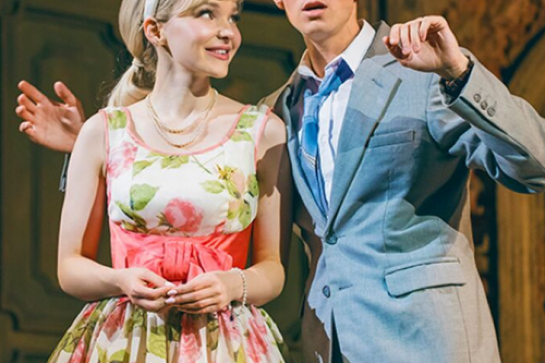 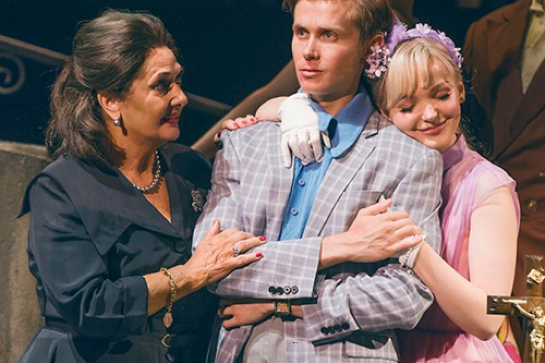 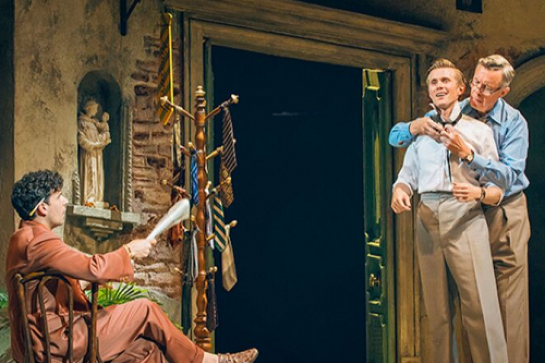 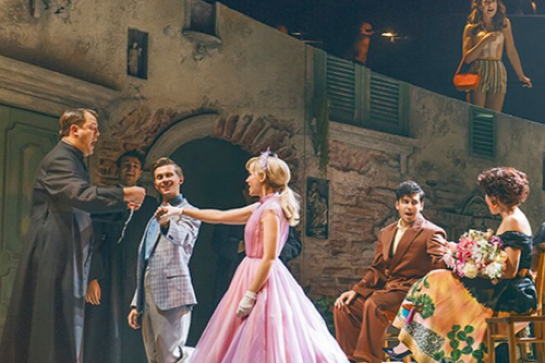 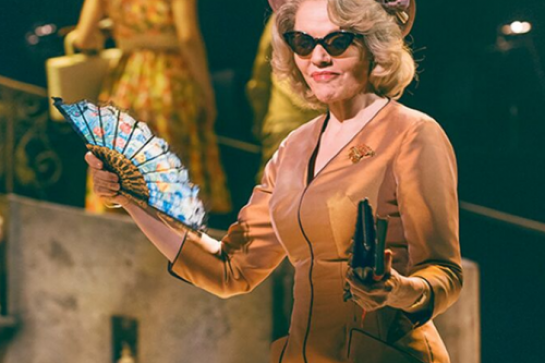 The Light in the Piazza

About the eventWander through Italy with Renée Fleming in the Broadway hit The Light in the Piazza.
Margaret and her daughter Clara are taking in the wonders of Florence during a languid 1950s summer. A windborne hat sparks an intense romance between Clara and local dreamer Fabrizio. But Clara isn’t quite what she appears, and soon they must confront a secret kept in the shadows for far too long.
Four-time Grammy Award winner Renée Fleming stars in this enchanting Broadway musical which won six Tony Awards, including Best Original Score. Multiple Olivier Award winner Daniel Evans directs this semi-staged production, including sumptuous costumes.